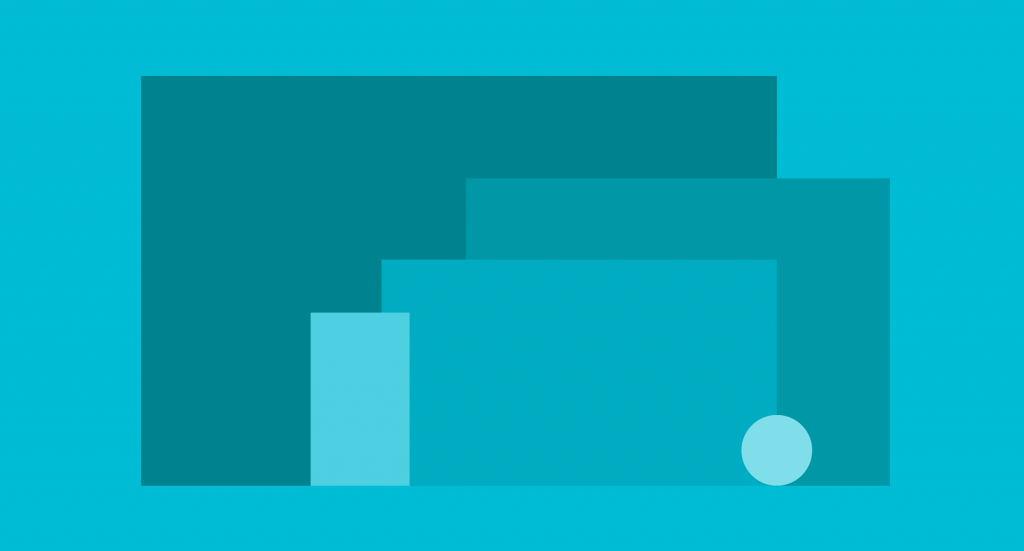 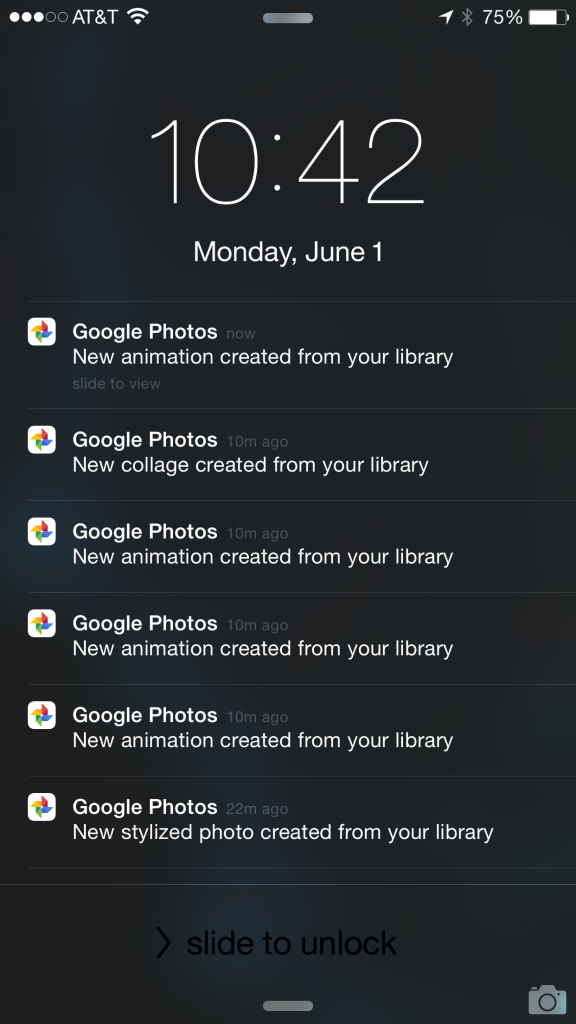 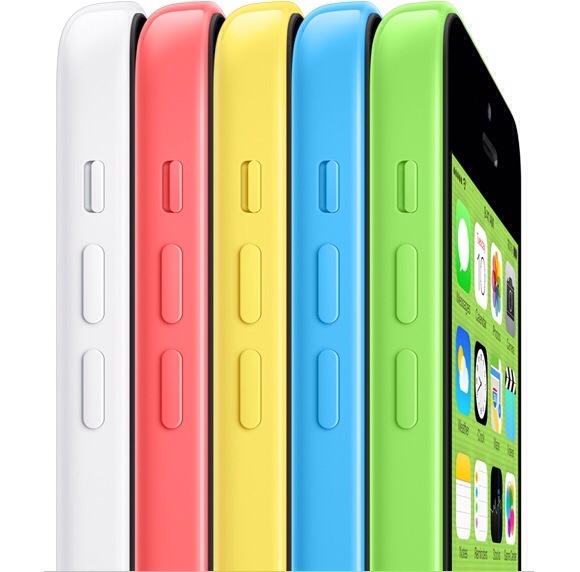 The past few days I’ve been using a blue iPhone 5C courtesy of work. It’s just a loaner and it’s been an interesting return to iOS after quite a few months of being entirely on Android. Some thoughts …

I got a fresh start on iOS 7 with the 5C and have to say it works great. There are many improvements though largely it’s just iOS. I like it.

I’m not really in the market for a new phone but see the 5C selling a zillion. My pic would be the 5S without even seeing it as I would want the extra power, better camera and I’m very interested in the motion sensor. 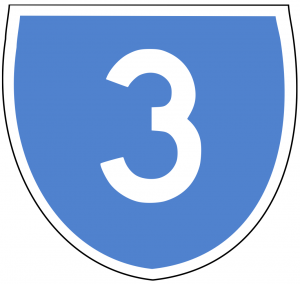 Being 3rd can only be seen as a concession.  It’s never an actual goal.  If you’ve competed in sports you know getting third is because you weren’t the best or even the next best.  It’s certainly an achievement particularly in things like the Olympics, but if you are going into a big tournament thinking you’ll only get 3rd place, it’s because you aren’t mentally or physically able to compete for the title.  In mobile it looks a little different … no one is even trying for second.

It all seems to have started with this …

Nokia competes with other handset makers, like Samsung, HTC and LG. But Mr. Elop made it clear that was not his greatest concern.

“The highest priority for us is to beat Android and Apple,” he said. “This is an ecosystem to ecosystem battle.” [NYT NOVEMBER 8, 2011]

An interesting perspective and clearly now, over a year later there’s still a rather MASSIVE road ahead to even come close. However an interesting thing happened along the way …First in January:

BlackBerry, formerly Research in Motion, has made no secret that it’s got its eye on the bronze medal of the smartphone market, behind Apple’s iOS and Google’s Android. Taking on either of the big two would be an impossible, demoralizing goal for the once-dominant Canadian smartphone maker, but holding on as a solid third choice is an achievable goal. [Washington Post Feb 7,2013]

And now in March:

Sony Corp said it aims to win third place in smartphone markets around the world behind Apple Inc and Samsung Electronics Co, pitting it against Chinese companies Huawei Technology and and ZTE that are looking to become the third big player in mobile devices. [Reuters March 4, 2013]

Granted Sony and Blackberry are talking about the exact same thing since Blackberry believes it’s really selling an ecosystem and they are vs Sony which is offering an Android powered smartphone.

So who has the likeliest chance of success? All bets are off once Huawei takes the crown for first of course. 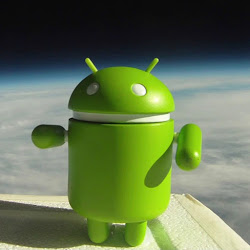 Using any device I’ve found that it’s impossible to copy and paste rich content through the clipboard. I’ve seen this in the browser (Chrome) and Pocket. Even in Pocket, where you can email a full article view, images are still missing. On iPhone I can regularly capture full web content to email … I do this many times a day actually for article sharing and find it’s strangely limited on Android.

I’m running the latest Jelly Bean on a Nexus 7, Galaxy Nexus and have CM10 running on a Galaxy Note.

Fred Wilson brings up a great point this morning about connectivity between mobile apps, or perhaps the challenge therein.

As you’ve no doubt noticed its far easier to move between systems on your desktop vs mobile. His example of clicking on a link from within Facebook mobile to buy something on Etsy rings true. Instead of being pushed into an app where you are likely to be logged in, you are typically dropped off on a mobile web page where you essentially start fresh adding a bit of friction into the equation.

Android does offer intents which allows you to send an action to a particular app but it’s also a bit unwieldy. There’s no way to edit the list and instead your are more often than not presented with a list of all the apps on your device who have registered themselves as shareable. On iPhone every app developer has to choose how to share out which leads to tons of inconsistency. For basic social sharing it’s not terrible but if you want to a really use the content in a more meaningful way … Good luck.

I’ve seen some apps enable app links so a click opens the app but this is rare and can fail as a standard option as you have to assume there’s an app installed. I would love to see some choices when setting up bookmarklets (app vs web) and having a way to limit the android intent list to those that matter would start us off in the right direction. I don’t actually print very often, but it’s nice to have the option and given the amount of time spent with an iPad in my hand it tends to be my primary screen. As you might already know AirPrint is limited to a small handful of the latest HP printers and given I’ve got an Epson at home, I’m SOL for the time being … or so I thought.

Volker Weber published a very simple howto to get printing going with any printer via Macs running 10.6.5. Follow the instructions … it worked great for me and I printed my first test page within a few minutes.

sign your iPhone is toast, originally uploaded by atmasphere.

My iPhone has been “updating” overnight and sadly this is as far as the progress bar has moved … I’m thinking it might be dead.