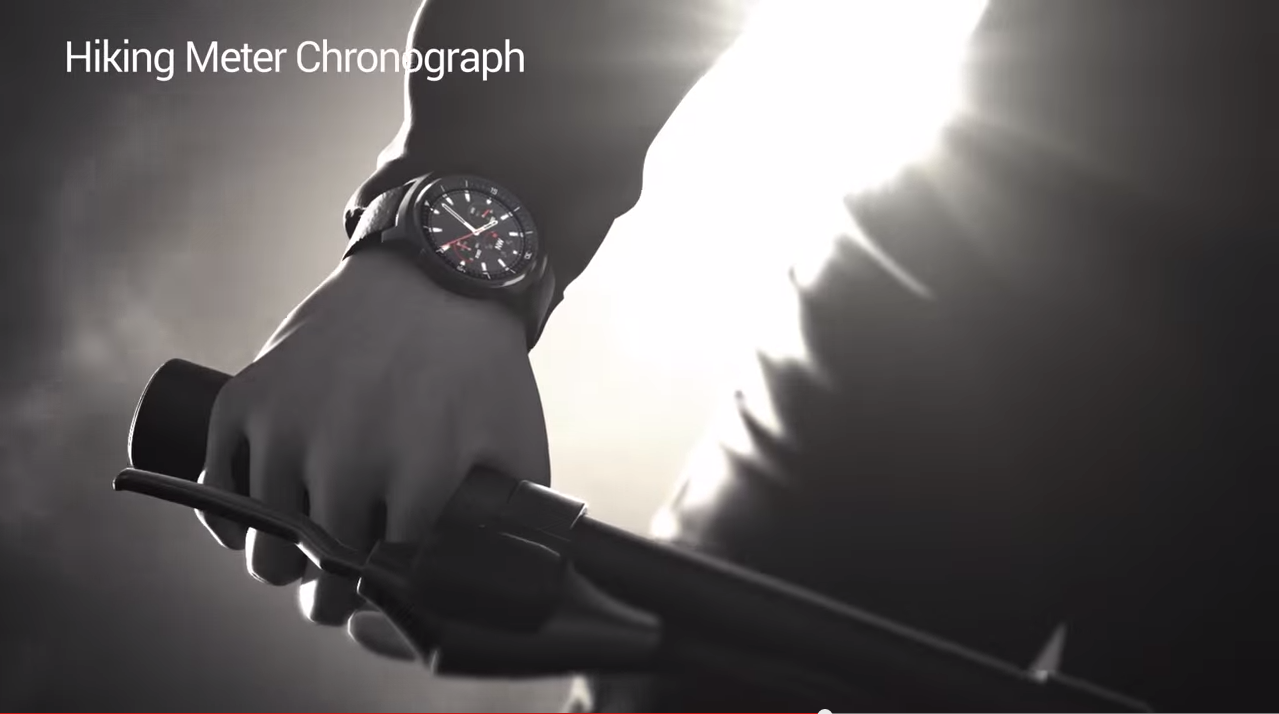 … Someone might want to help LG understand the difference between hiking and biking.  I snapped that screenshot from their product video which just released.  Looks like a handsome watch for sure and has a full circle screen unlike the almost circle Moto 360.  Pricing will be higher than other Android Wear devices at close to $300 when it’s released, but still less than starting price for the Apple Watch (which seems to do more but obviously isn’t out yet).